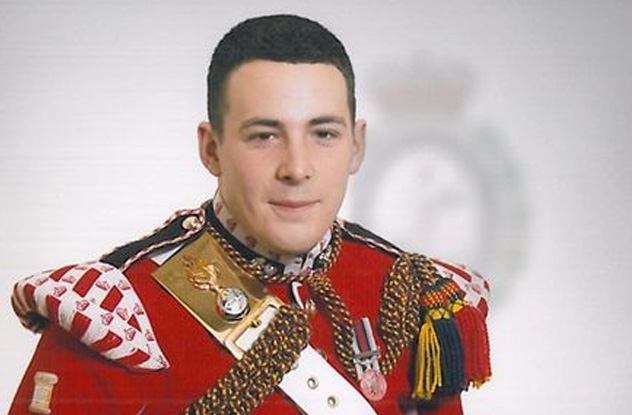 The murder of British Army fusilier Lee Rigby on May 22, 2013 was in many ways as shocking as the Charlie Hebdo massacre. In broad daylight on a crowded London street, two British/Nigerian extremists ran Rigby over then tried to decapitate him with a cleaver. In the aftermath of the suspects’ arrest, it was revealed that Britain’s security services had been aware of the killers and intended to place them under surveillance. Their failure to do so was dismissed as merely bad luck.

At any rate, that was the official version. In 2014, it emerged that MI6 had been more involved with the killers than anyone had predicted. According to The Independent, the spy agency had previously tried to recruit one of Rigby’s killers as a double agent. After following Michael Adebolajo to Kenya, they’d had him arrested, tortured, and set up to become a homegrown asset. Damningly, when this tactic failed, they denied any intimate knowledge of Adebolajo, despite having also tried to recruit his brother.

As of March 2015, Prime Minister David Cameron has launched a new enquiry into the torture of Adebolajo in Kenya.