“Leon Humphreys remained adamant yesterday that his right to fight a champion nominated by the Driver and Vehicle Licensing Agency (DVLA) was still valid under European human rights legislation. He said it would have been a ‘reasonable’ way to settle the matter,” writes Telegraph. Yes…reasonable “Humphreys, an unemployed mechanic, was taken to court after refusing to pay the original £25 fixed penalty for failing to notify the DVLA that his Suzuki motorcycle was off the road.” 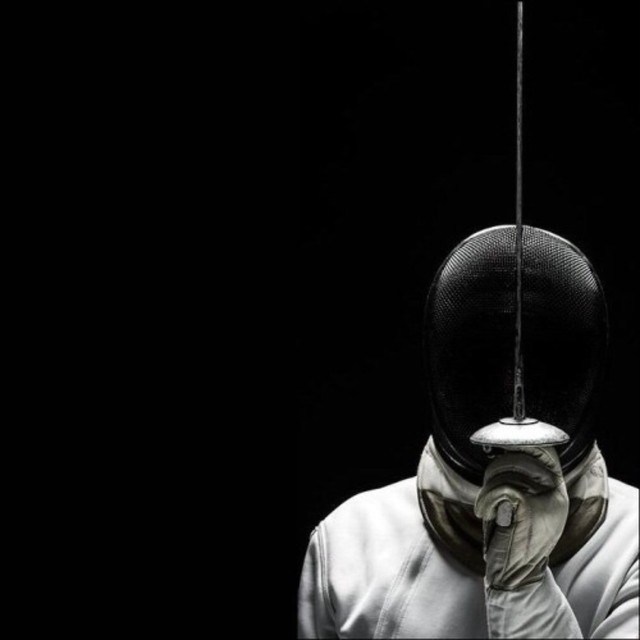