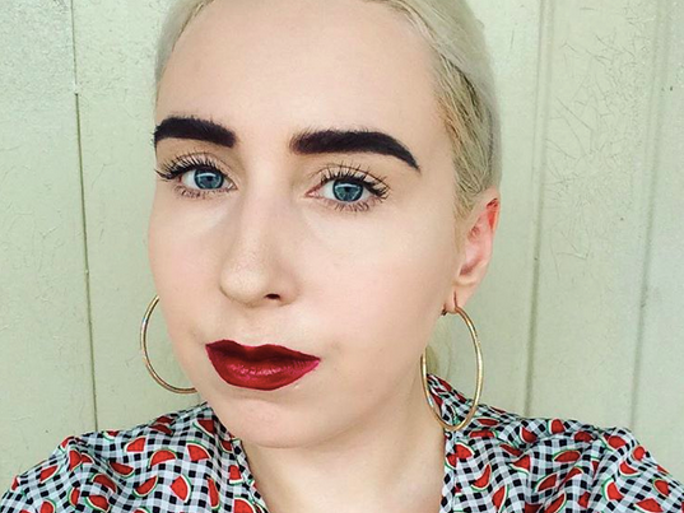 It’s not a secret that society’s ideal body type for women has changed often and drastically over time. BuzzFeed’s “Ideal Body Types Throughout History” video timeline even takes us from 1096 BC right up to the modern day. While it’s fascinating and fun to watch, there are a lot more points of interest than the chronicling of the changes themselves. For one, there are the reasons as to why these changes in beauty standards took place. Often, a shift seems to be a direct reaction to the standard that came before it.

The transition from the androgynous flapper look in the roaring ’20s to the “golden” age of Hollywood in the ’30s, for instance, saw a ’50s that championed Marilyn Monroe curves after decades of a svelte and boyish silhouette being coveted. From the “heroin chic” look of the ’90s to the Victoria’s Secret ideal of the early 2000s, shifts in desired body shapes are never-ending.

As you watch BuzzFeed’s timelapse video or read any of the many articles out there on the evolution of beauty standards, the contrasts between each era and decade (although still predominantly consisting of attractive, moderately thin, white, cis women) are more common than the similarities. There’s almost an ebb and flow feel to the changing tide of trends, from curve-less to curvy and back again.

Growing up in the late ’90s / early ’00s, the fashion trend I noticed of waifish figures only brushed the surface of what preteens and young teenagers expected of each other. Realistically, all anyone really cared about was breasts. Whether debating Rachel’s constant nip-on in Friends or drooling over figures like Pamela Anderson or Anna Nicole Smith, full ta-tas were definitely part of the ideal beauty standard (despite how the history books show the ’90s beauty standard as focusing on the fashion-forward Kate Moss look).

Honestly, though, I never even thought about asses or hips, or the width (or non-width) of either, until the last few years. Of course, there was always the occasional fashion program on TV that discussed pear shapes alongside whatever-stupid-food-vaguely-resembles-your-body shapes, but there was no mainstream social or media focus on butts and what to do with them. This is arguably because, until really recently (more recently than most would like to admit), the ideal beauty standard for women has only ever focused on white women. 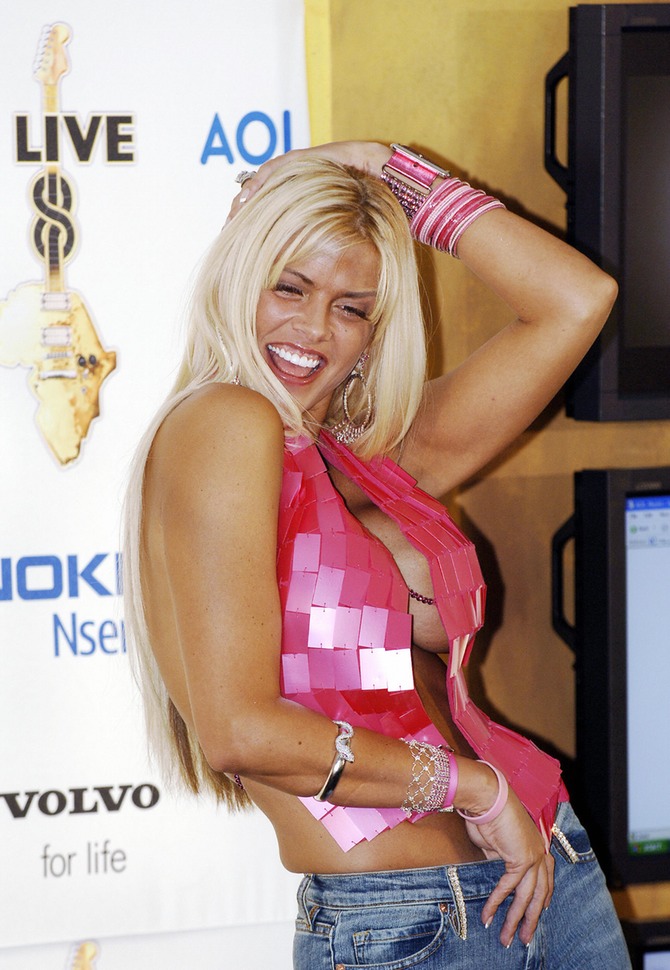