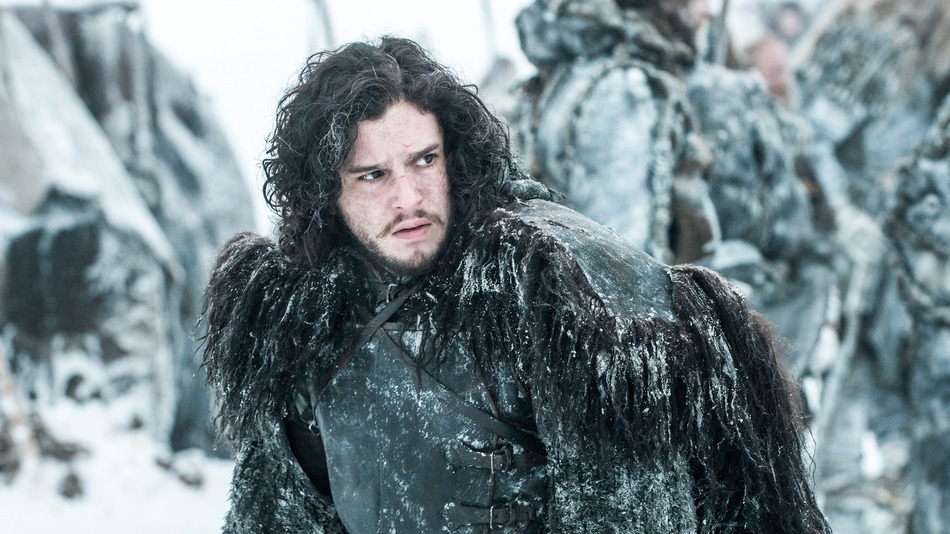 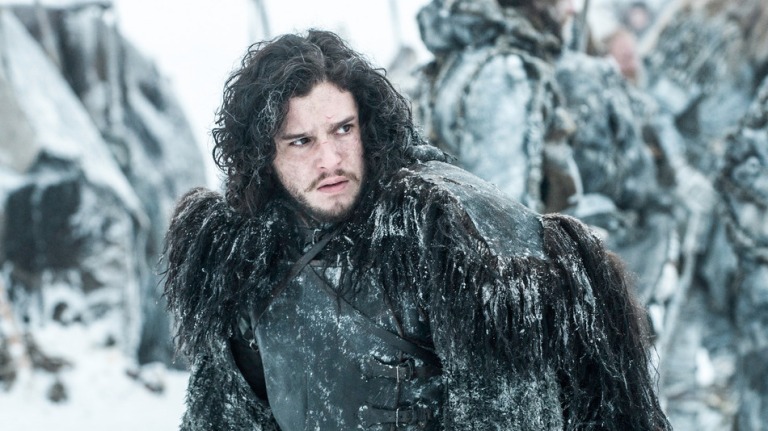 Haircut-fueled rumors of Jon Snow’s resurrection have been circulating ever since Game of Thrones wrapped up its fifth season in June — and now it seems just about certain that Kit Harington will indeed return to the show in some capacity.

If he isn’t, we should probably be concerned… although plenty of actors have a rough time letting go of the roles that made them famous. (Let’s all have a moment of silence for Joey.)

Harrington keeps being spotted around Belfast, Ireland, where Game of Thrones films its interior scenes.

Now fan site Watchers on the Wall reports that Harington and his man bun were spotted arriving in town just in time to film Season 6.

According to the site, Harington has also declined fan requests for pictures in Belfast, meaning he could be trying his best to cover up a horribly kept secret.

Snow’s resurrection is very feasible within the Game of Thrones universe, even if director David Nutter quashed some fan named Barack Obama’s hopes by saying that Jon is dead.

That, or Harington is just hanging around the set like that kid who graduated high school last year and still shows up at senior parties. It can be tough to say goodbye.