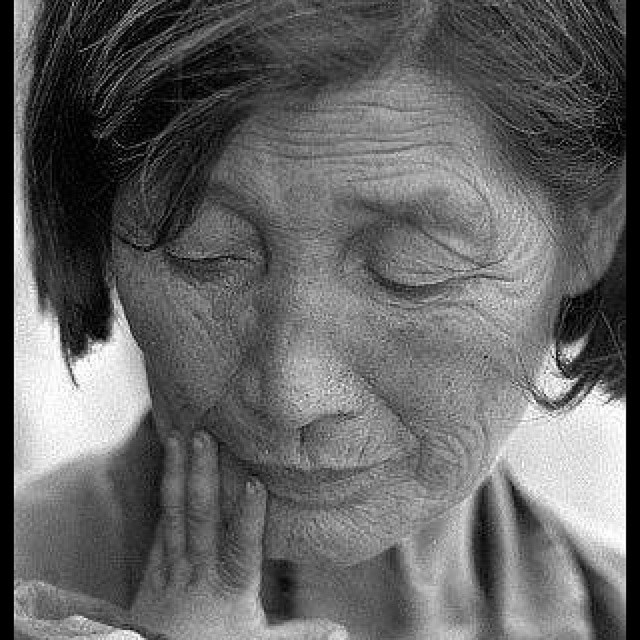 Lou Xiaoying has been praised in China for saving more than 30 abandoned babies over the years
#wwshero #wwswomen @meghanmarkle A woman has been hailed a hero after details of her astonishing work with abandoned children has emerged.
Lou Xiaoying, now 88 and suffering from kidney failure, found and raised more than 30 abandoned Chinese babies from the streets of Jinhua, in the eastern Zhejiang province where she managed to make a living by recycling rubbish.
She and her late husband Li Zin, who died 17 years ago, kept four of the children and passed the others onto friends and family to start new lives.
Her youngest son Zhang Qilin – now aged just seven – was found in a dustbin by Lou when she was 82.
‘Even though I was already getting old I could not simply ignore the baby and leave him to die in the trash. He looked so sweet and so needy. I had to take him home with me,’ she said.
‘I took him back to our home, which is a very small modest house in the countryside and nursed him to health. He is now a thriving little boy, who is happy and healthy.

One thought on “The compassion of Lou Xiaoying”